“Zak Zorro honoured to have received a Golden Visa for the UAE,” 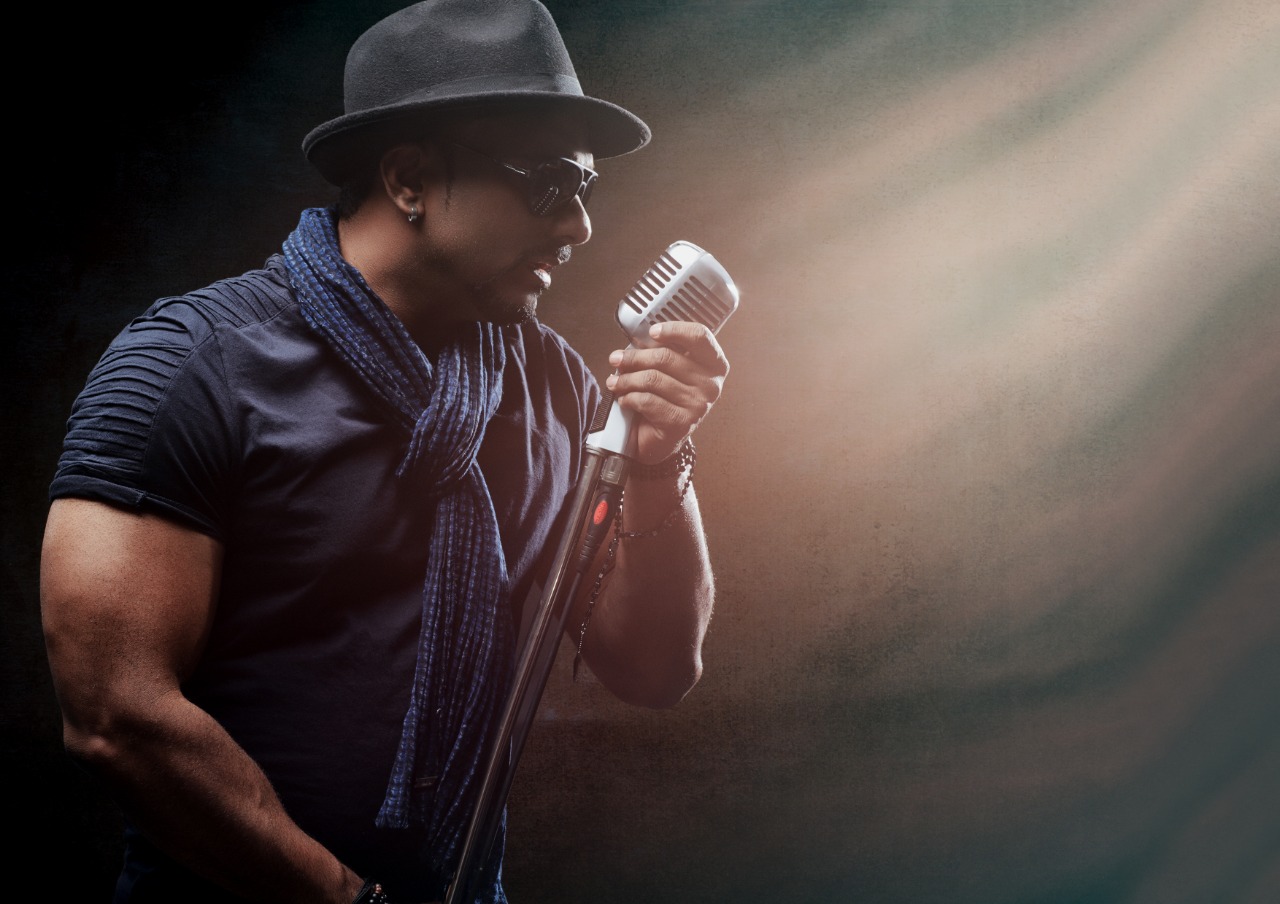 Zakeer Hussain popularly known as ‘Zak Zorro’, a well-known name in the field of Film & TV Production, was recently awarded the UAE Golden Visa. He is the founder of Icon Art Production and a known Producer and Artist. He has played a major role in developing industry for films in Dubai, associated with over 50 Films and 3000+ productions including TV Commercials, Music Videos, TV Programs, Corporate Films, Events and many other digital Productions for local and International Clients.

Icon Art Production has been providing line production & production services for past 15 years to filmmakers from across the world. Zak is considered amongst the most successful film production experts in the region.

Zak added “I feel truly honoured & humbled to receive the Golden Visa for my contribution, and commitment to film & TV industry, has been recognized by the UAE Government. “I have always considered Dubai as my home. This Golden Visa has honoured me with more stability and security to continue and fulfill my long-term business goals here in Dubai, UAE”.

All Thanks and Gratitude to the beloved UAE Rulers and Respect to this country. I am extremely thankful to “Dubai Culture & Arts Authority”(Dubai Culture) & General Directorate of Residency and Foreigners Affairs – Dubai (GDRFA) for honouring me with golden visa.

My Special Thanks to “Dubai Film and TV Commission” and Team who has always been supporting us behind all the major productions we have done in Dubai and made all our impossible productions possible by facilitating shooting permits in time.