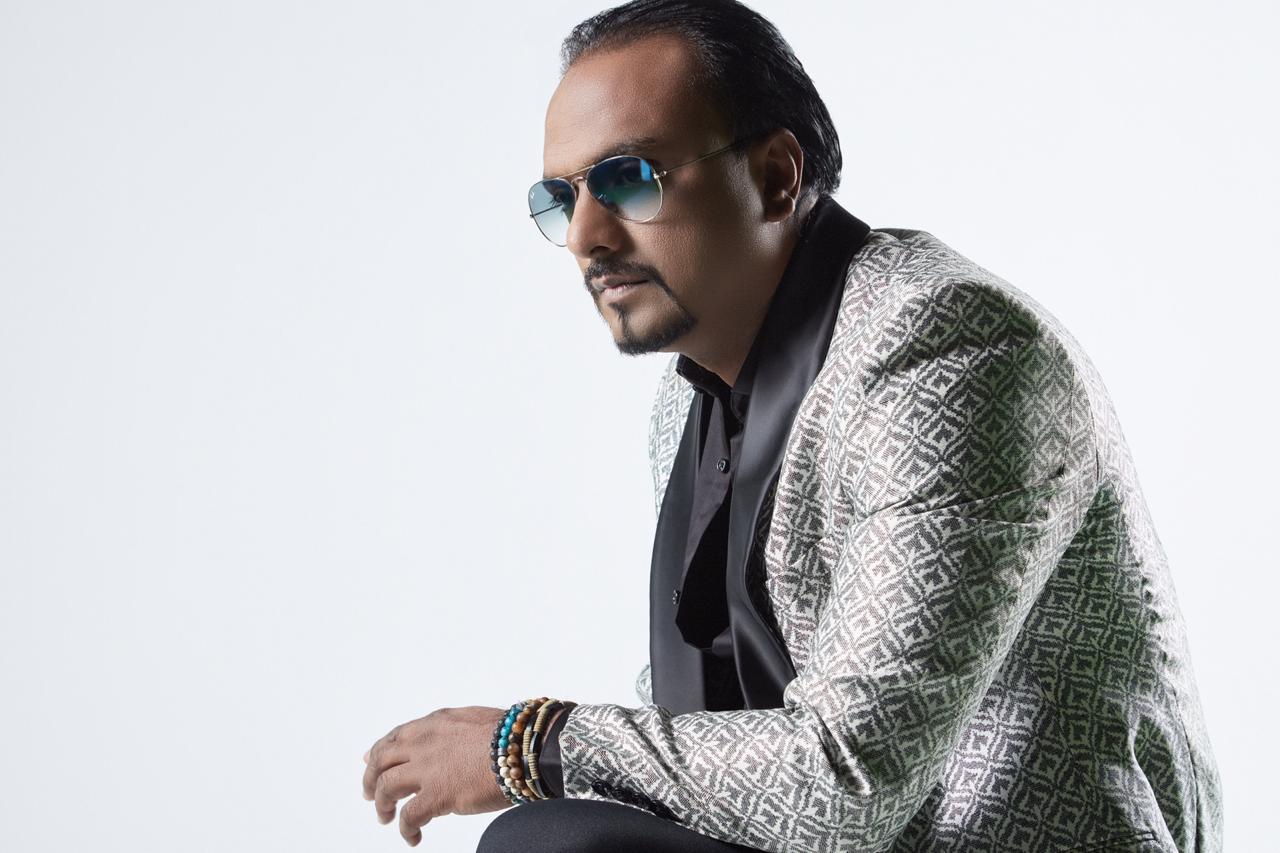 Zakeer Hussain Known as “Zak Zorro” has released another Music Video titled “Teri Yaad Mey” shot fully in Dubai, a song dedicated to people in love with a social Message. The song is about the endless memory of love and separation.  The song conveys love after separation and how beautiful memories continue haunting about the person we love and it has an inspiring social message about Karma.

All the cast in the song are locally based in Dubai. Jumana Khan is a well-known Social Media influencer and Sagar Midda works in the Fashion Industry while Soniya Rana is a fashion model. All the performers portray their characters beautifully to translate the feel of the song.

The new song is released on ZakZorro YouTube Channel and promoted worldwide.